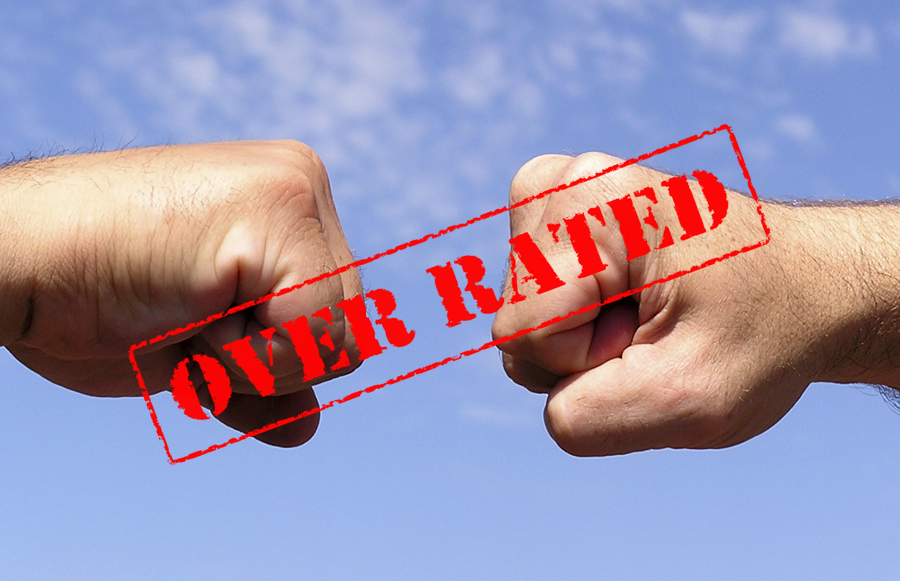 Why is the Bro-Code Over rated?

Hello Gentlemen!  The transition from a boy to a man can be exhausting and you can feel overwhelming many times. There is so much to catch on. There are many responsibilities and peer pressure also add on to this list. You try hard to fit in to a certain group of so called “cool people”. This can result into soft bullying, getting insulted and called names too. Sometimes you find really supportive friends that stay with you forever. But most of the time you end up being a part of a toxic group that hampers your growth in life. One of these unsaid pacts is Bro-code. A lot of men abide by the unsaid rules in the Bro-code and end up harming themselves.

According to Urban Dictionary, A ‘Bro-code’ is a set of rules meant to be a guideline to live by between “Bros”. Some of these rules are

A bro never rents a chick-flick

And a lot more BS

Some people take these rules too seriously and end up suppressing themselves for their Bro. Every individual has their own beliefs and guidelines for a happy life. When you try to put someone else’s happiness on top of yours, you end up being frustrated, unhappy and restless. For a carefree and happy life, you shouldn’t care about what people think  and the Bro code is a contradiction to this fact.

Here are a few reasons Why Bro code is over rated

Covering your friend’s mistake will not help him in future 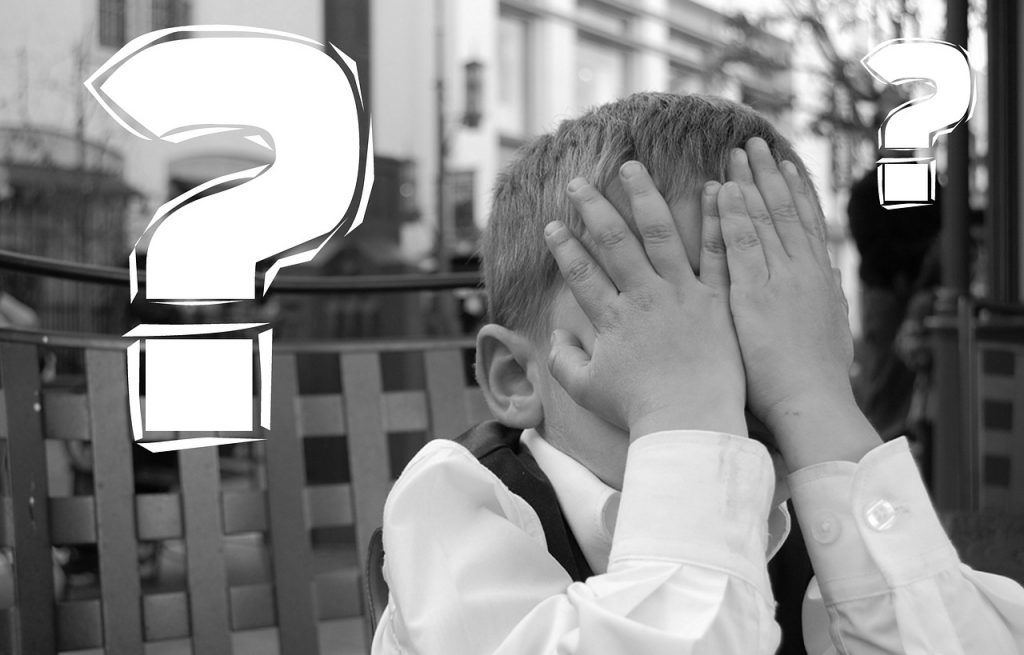 For example, your friend is cheating on his partner and you know about it. Now as per Bro code, you are supposed to hide this fact from his partner and keep the things between you and your ‘Bro’. Think about it from a 3rd person’s perspective, aren’t you being unjust to a human being?

Your friend’s partner should know that he is not loyal to her/him. Hiding this immoral affair from his partner can be toxic and result in an unsuccessful and unhappy relationship. This is just one incident. There are many instances when you need to point out your friend/Bro’s mistake and help him rectify it.

Your individuality is at stake

In the name of Bro code, you tend to follow certain rules that helps you fit in the desired group of people. However, in this process you lose your individuality. You can’t enjoy things you like and have to just blindly follow your bro.

Bro-code can be misogynistic at times, rules like ‘Bros before hoes’ unknowingly demean women and creates this unusual and uncomfortable space for men too. I mean there are times when you want to give preference to your partner over your friends or you would want to hang out with your girlfriend. Bro-code however, stops you from doing this.

Gentlemen! Manliness is not just picking a fight or being a player. It is about staying loyal, responsible and kind. The more you grow the better you understand the importance of these qualities. Women also prefer men who can take a stand for them, stay loyal to them and be kind to people. So, it’s time we rethink about Bro-code and develop a sensible set of rules that define the true manliness.

A 20 something year old, on a quest to manliness. Dressing well makes me happy and writing is my passion, here to help people become a better version of themselves, while transforming myself.

How to Stop Expecting Love and Care from Others?

Bringing the Charm Back with Old School Accessories

How to have the best sleep of your life