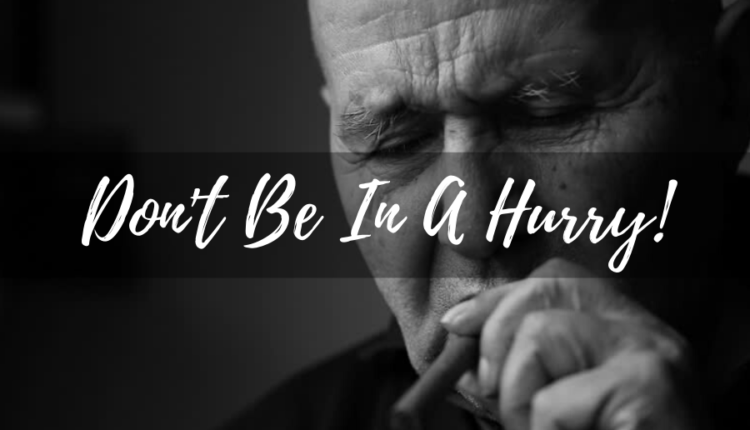 Suddenly, it hits you, you’re a widower, and you don’t want to live the rest of your life alone. You always knew that most women outlive their husbands, so the chances were good that you would never be widowed, and you wouldn’t have to worry about living life as a widower. What you may not have realized is that one in five men will be widowed. There are approximately 3.25 million widowers in the United States alone, and most dread having to grow old by themselves.

When is the right time? 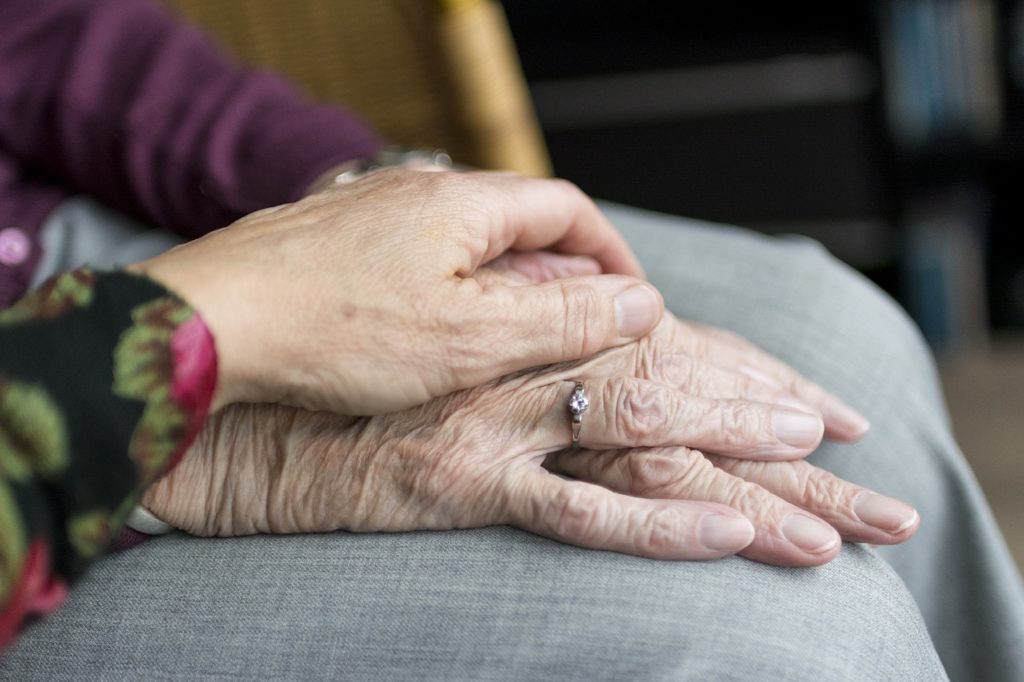 For whatever their reasons, most widowed men remarry, and they do so in short order. Whether their motivation is to have a loving relationship, perhaps someone to grow old with, or a marriage of convenience, widowed men find themselves exchanging marital vows frequently within months if not weeks after their wife’s passing.  When I see this occurring, I shutter. What’s the hurry gents? Don’t these men know of the carnage lacing the side of the road widowed men travel, frequently caused by widowed men marrying the first woman who displayed any level of interest in them, no matter how little? Scary.

Finding the Right One 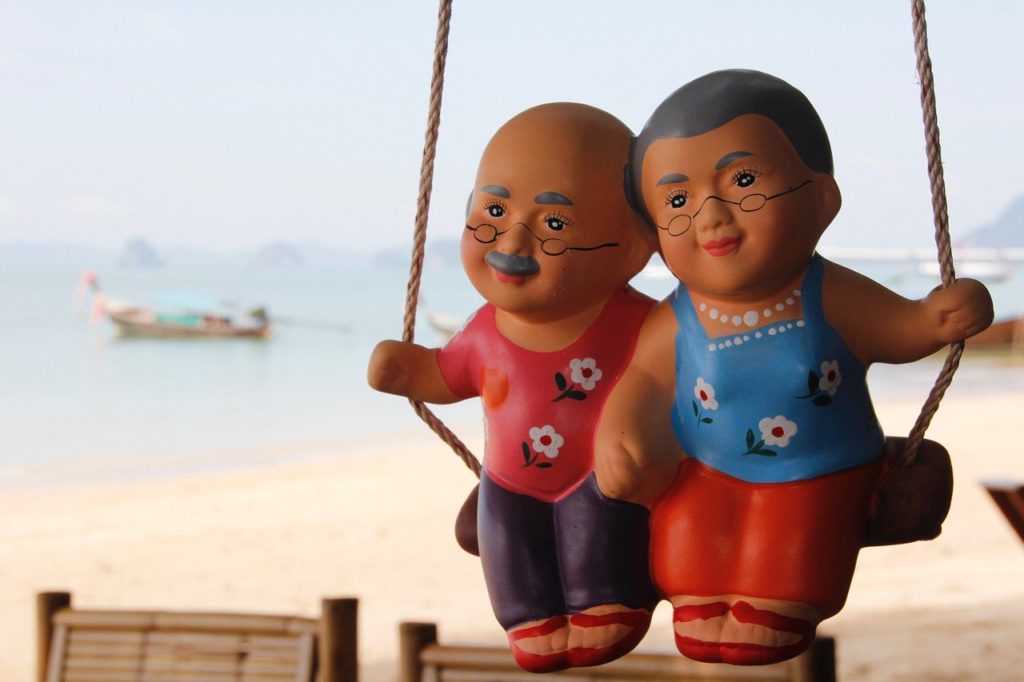 From what I have observed, widowed men are aware of the risks of moving too fast and the mistakes made by others who rushed to tie the knot with someone. At times, it appears they are willing to marry just about anyone. Yet, many still seem to continue the charge into the dating pool with the reckless abandon of a teenage boy. To prove my point, I recently asked a widower who is in his sixties if he could promise me that he would not get married for the next six months. Bear in mind; I’m talking about a gent who is not dating anyone at present. He paused when I asked the question and replied, “I can’t make that promise.” Again I ask, “What’s the hurry?”

Perhaps the behaviors of widowed men rest in their survival instincts. According to psychologists at the University of Utrecht in the Netherlands, widowers have a higher incidence of mental and physical illness, disabilities, death, and suicide than do widows. While women who lose their husbands often speak of feeling abandoned or deserted, widowers ten to experience the loss ‘as one of dismemberment, as if they had lost something that kept them organized and whole, said Michael Caserta, Chairman of the Center of Healthy Aging at the University of Utah.’” Given the above, one might conclude that men instinctively seek a partner in life, so that they can live longer.  Okay, let’s assume that this premise is true.

Recognizing that men aren’t likely to change anytime soon, I’ve decided the best service I can provide is to arm widowers with hard cold facts, supported by the insights offered by various subject matter experts. I hope that in doing so, widowers will slow down enough in their pursuit of a companion, that they will avoid causing irreversible emotional or financial harm to themselves or others.

Everyone Needs a Shoulder

One of the services offered by the Widower’s Support Network (WidowersSupportNetwork.com) is the Widower’s Journey Podcast. On a recent podcast, I had the opportunity to interview Mr. Abel Keogh, who authored the popular book, The Ultimate Dating Guide for Widowers. A widower himself, in his book, Keogh shares the stories of four other widowers, including Joe Biden, Thomas Edison, Pierce Bronson, and Paul McCartney, and how each rediscovered love again. One of the statistics Keogh cites is how within two years of becoming a widower, 61% of widowed men find themselves in a serious relationship or had remarried compared to only 19% of widows. Keogh writes, “widowers are eight times more likely to remarry over their lifetimes vs. widows.” Remarkable!

Keogh supported my view that men are “fixers” by nature. Give them a problem; they will search for a solution. When widowed, many men see themselves as broken and in need of a fix. “A lot of it has to do with the lack of support networks that men have access to, how they view their loss as a problem that needs to be fixed,” said Keogh.  He continued, “Widows tend to have a good support network, sisters, friends, their mothers or whoever, that they can talk to and work things out. Men don’t necessarily have the same support network, and they don’t grieve in the same way as widows. Men don’t necessarily need to talk to someone. Instead, men bond through activities.

A man’s wife or life partner is the person that he brings his troubles. She’s the person that listens to him after a bad day at the office. When she’s gone, most widowers don’t have even one guy friend that they can visit and spend some time. Besides, men are slow to expose their emotional pain to others, including close friends. As one widower said to me, “It’s not manly to talk about my pain.” So without a man’s traditional-sounding board available to share his grief, where is a man to go? “I think that’s part of the reason widowed men rush into marriage faster than a widow,” said Keogh. Remember, they’re trying to fix what is broken, namely their life.

Keogh pointed out how a lot of widowed men have stated how they not only lost their wife, they lost their identity. When they’re a husband, there’s a role men adopt as the wife’s protector and provider. Suddenly, the need for those roles has vanished, leaving the man feeling a loss of purpose. 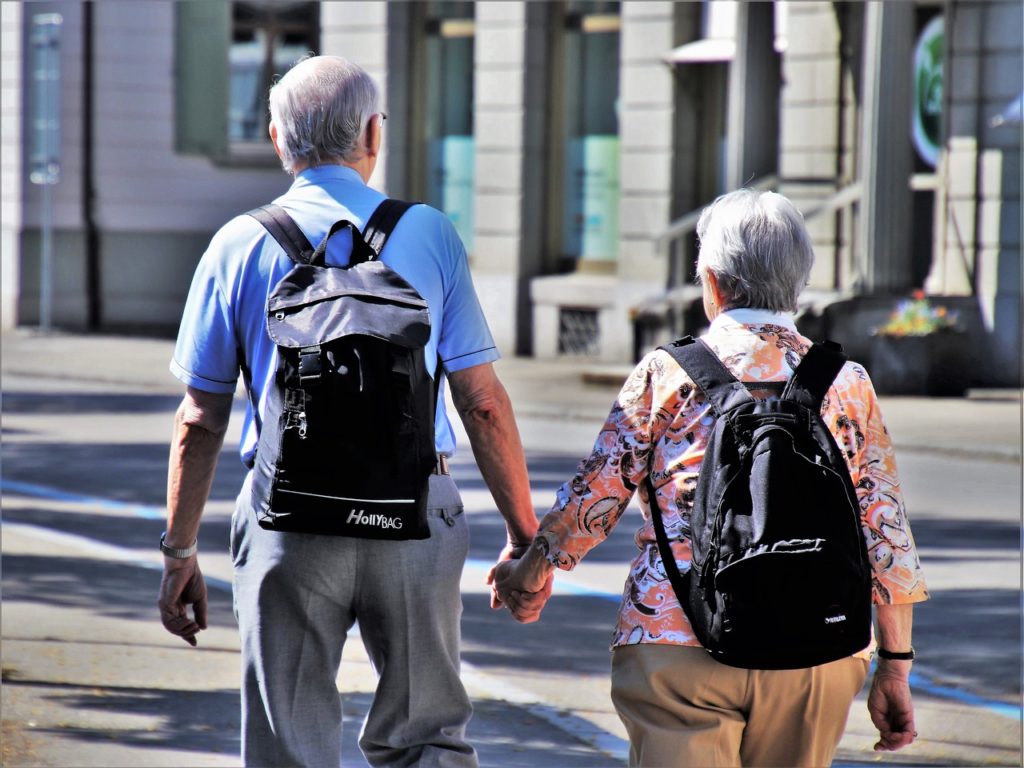 “Date a lot,” advises Keogh. “Conduct a gut check of where you are on your journey. Explore the varied personalities and different kinds of eligible women who are available for you to meet. Go on three or four dates over a period of a month or two. Remember to go without any expectations that you might click with one or more of your new lady friends. After you feel a connection with someone, give the relationship time. Be sure your attraction is rooted in a foundation of good common sense. Remember, both widowers, and divorced people have baggage.  And sometimes, troubled histories fail to surface until it’s too late.

“Avoid making any major decisions about your relationships within the first year of your late wife’s passing, even if you feel like your new love relationship is going great,” said Keogh. “Don’t make any decisions to get married or move in with one another.” Give any newly discovered love life the respect it deserves. Doing so will enable any widower to make better emotional decisions.,

Resist following the urges of your heart, for it is bruised, vulnerable, and fragile. Instead, allow your brain to make a business decision you and your new love can build upon.

To hear the complete interview with Able Keogh, see Widower’s Journey Podcast on http://widowersjourney.libsyn.com/, or your favorite podcast hosting service.

10 Ways How The Tao Can Help You Live Effortlessly

A Gentleman’s Guide to Dating Etiquette