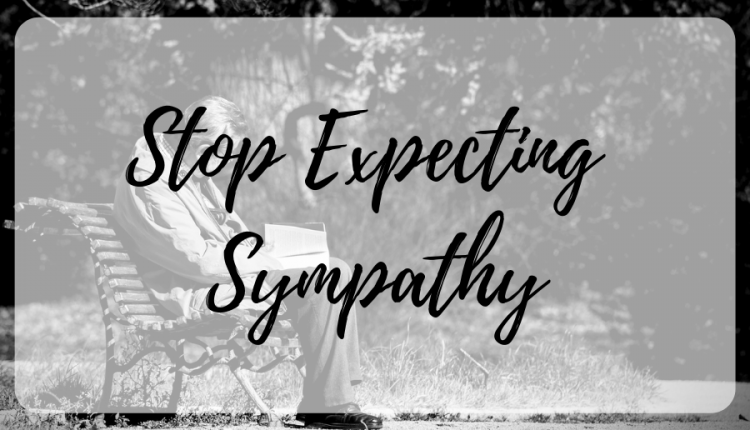 Why Others can’t Relate To Your Loss

Following the passing of a wife or life-partner, it is the widower who needs support, not the deceased.

So why is it that so many widowed men complain about their sense of abandonment by their families, friends, neighbors, and co-workers following their loss? Behaviors and interactions with those who you would hope would be of some level of support to the widowers, can instead become hurtful, insensitive, and at times, clumsy. 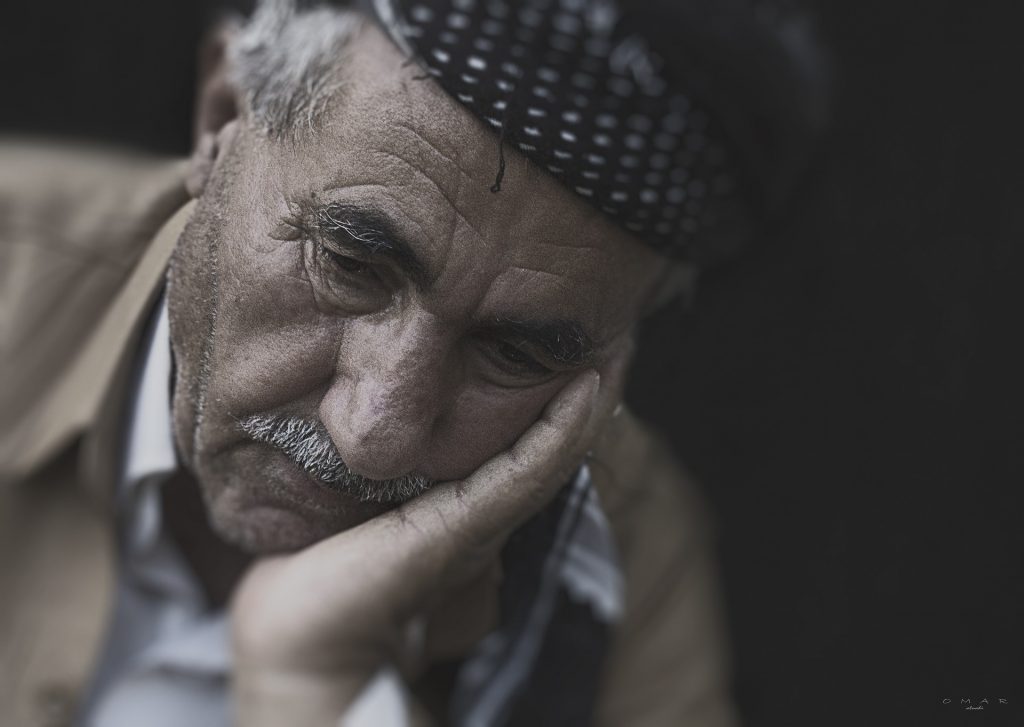 Case in point, on the first morning, I was back at my bank job in San Antonio, and while seated at my desk, one of our human resource officers entered my office. He appeared to be surprised to find me lost in thought with tears in my eyes. Not knowing what to say or do with a grown man crying, the officer immediately turned to exit my office, closing the door behind him. Perhaps if I was a widow instead of a widower, I might have been offered some tissue or maybe a glass of water and a kind word.

A few days later, (just seventeen days after my wife died), a colleague offered to introduce me to her unmarried aunt. “What did you say?” I exclaimed. My wife’s memorial service was still six days away, and someone was trying to fix me up with their aunt. “That’s not going to happen,” I snapped and walked away. 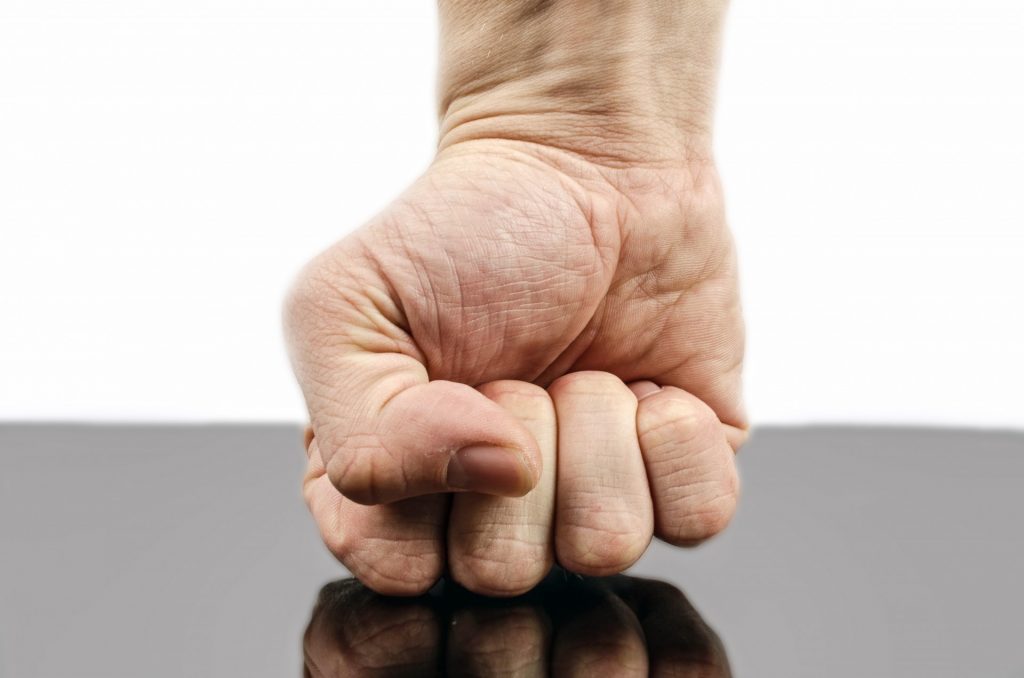 In each case, my initial response may have been of disappointment in the lack of compassion and common decency presented by my colleagues. Looking back, I don’t see it that way, and I now regret not offering a more appreciative response to what clearly was their best effort to comfort me.

“People often make mistakes in trying to comfort the bereaved,” says Dr. Deborah Carr of Boston University. “They can’t envision what the widower is going through, and they become ham-fisted and misguided, offering well-intentioned reactions. Getting angry at those trying to help you isn’t going to lessen a widower’s pain.  But what it may do is alienate those who can be a source of support to the widower in the future.”

Dr. Justin Denney Ph.D., of Washington State University, believes people feel especially socially awkward to see older male figures let down their positions of power and authority, and then embracing them, validating their loss like they might with a woman or a younger person. 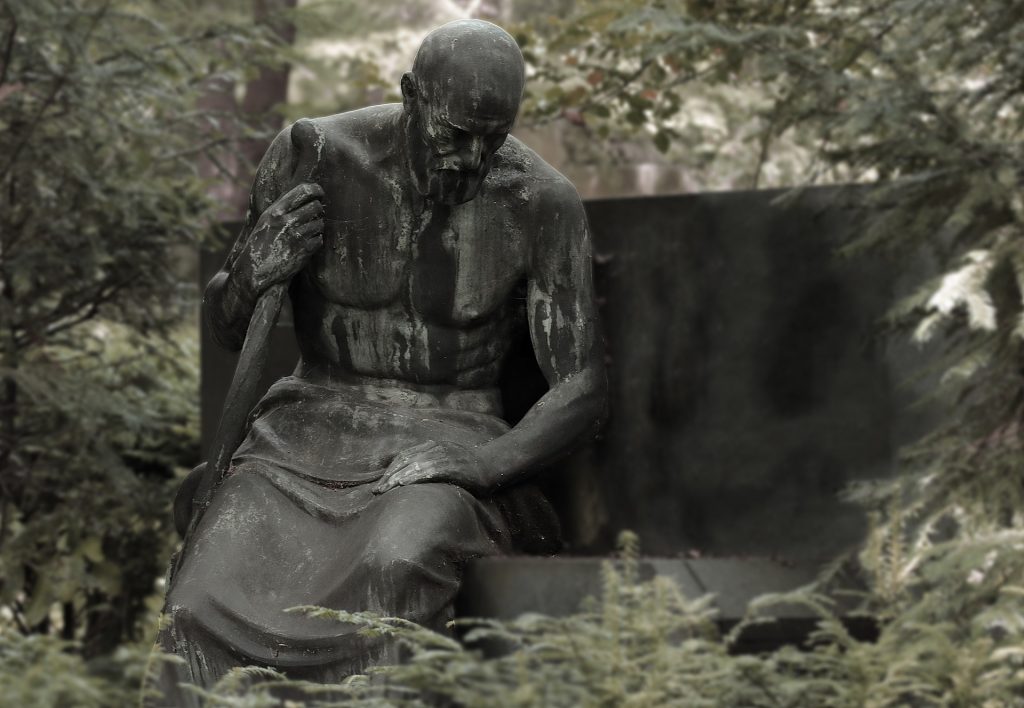 “Death and illness make people uncomfortable.  People often don’t want to talk about death because they don’t want to risk upsetting the widower,” says Dr. Carr. Perhaps this is the reason so many “friends and family” barely show their face around a widower after the wife has died.

Grief is a moving target, for the bereaved as well as their family and friends who want to be of some comfort to them. As a result, many people who say they were there for you would later say, “Oh, I didn’t want to bother you, so I decided not to pick up the phone and call,” ultimately staying away at a time when widowers need them the most.  To those who share this view let me strongly suggest, next time, pick up the phone.

The need for well-wishers to proactively engage the bereaved was clearly pointed out to me when I was interviewing widower John Von Der Haar for my book, The Widower’s Journey (2017) for which Drs. Deborah Carr and Justin Denney contributed. I asked John, “What was the best thing that happened to you during your grief journey?” John replied, “When I told my family and friends ‘I’m Fine, leave me alone with my thoughts’ they ignored my instructions and forced their way into my life, and I am sure grateful they did.”

Both the widowed as well as those who hope to comfort them have a role to play in what has become known as anyone’s grief journey. For the would-be supporters, Dr. Carr recommends that well-wishers who don’t know what to say to a widower simply “Ask them (widower) about the deceased, let them share a memory.” They know their wife is dead, it’s no great surprise if someone speaks about the deceased. Widowers should encourage others to talk about the deceased and not let their fear of death get in the way of having a meaningful conversation.” Dr. Carr went on to say how “Whenever people see or experience anything for the first time, they’re not sure what to do. They don’t have a roadmap. So the first time a young assistant sees his or her older boss cry, they simply may not know what to do. It’s hard to get things ‘right’ when we don’t have experience in dealing with such matters. Nerves can get the better of us.”

But alas, widowers have some ownership of the sought after solution too. As the founder of the Widowers Support Network (WidowersSupportNetwork.com), I have consoled hundreds of widowed men from around the world.  In doing so, I have identified common traits that exist among them, including the need to resist being isolated. Residing in a now silent home, devoid of even the fragrant residue from their wife’s perfume is viewed by many as a form of a sentence. To combat this emptiness, widowers need to remove themselves from their sofa or recliner and find purpose in their lives. And while they’re at it, they should find themselves around people who are happy or those who can appreciate their kind gestures.  Good examples of these places include the American Red Cross, Meals on Wheels, or your local animal shelter. Widowers may prefer to drive a van that transports our veterans to a local VA hospital or clinic, while others enjoy serving on a committee at their house of worship. When a family member or friend asks a widower if there anything they can do for them, the widower should say “Yes,” and then assign them even the most trivial of tasks. Doing so will not only enable the widower to cross a job off their to-do list, it will serve the supporter with some level of therapeutic relief from the loss they too are feeling.

As for the misguided deeds of others, widowers should just let them go, and find the peace that awaits them. Widowers can take comfort in knowing that all of their would-be supporters did their very best to comfort them. Now its time for the widowers to do theirs!

Herb Knoll is a retired banking executive, an advocate for Widowers, professional speaker and author of the breakout book, The Widower’s Journey.  Available at Amazon.com in paperback and in all digital formats. Herb is the founder of the Widower’s Support Network (WidowersSupportNetwork.com) featuring the Widowers Support Network – Members Only, a private Facebook group page for men only, and a second Facebook page which is open to the general public at Widowers Support Network.  Contact Herb at  herb@WidowersSupportNetwork.com.

How To Become A High Value Man

The Importance of Digital Detox