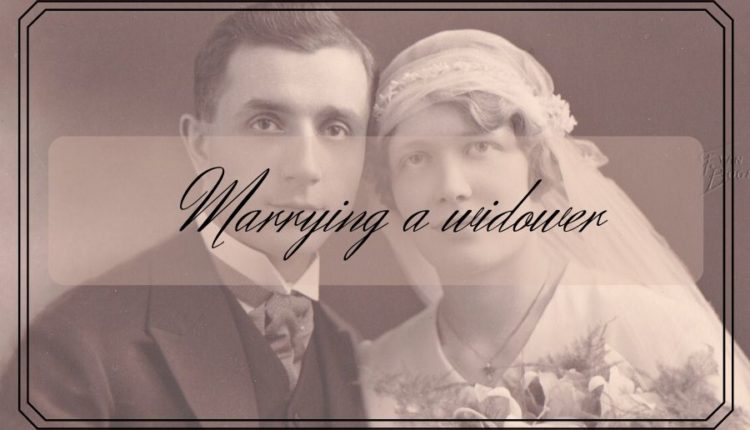 The question might seem simple, but it depends on whom you ask. Interestingly, no question I have ever posed to members of our Men Only Facebook page (Widower’s Support Network – Members Only) have ever resulted in an as large number of responses that quickly flooded my inbox as today’s question.

Les from the State of Washington was the first to respond, “Being married for 45 years and being my wife’s caregiver for a dozen years, provided me with the life skills that are helping me move forward with my new fiancé.” 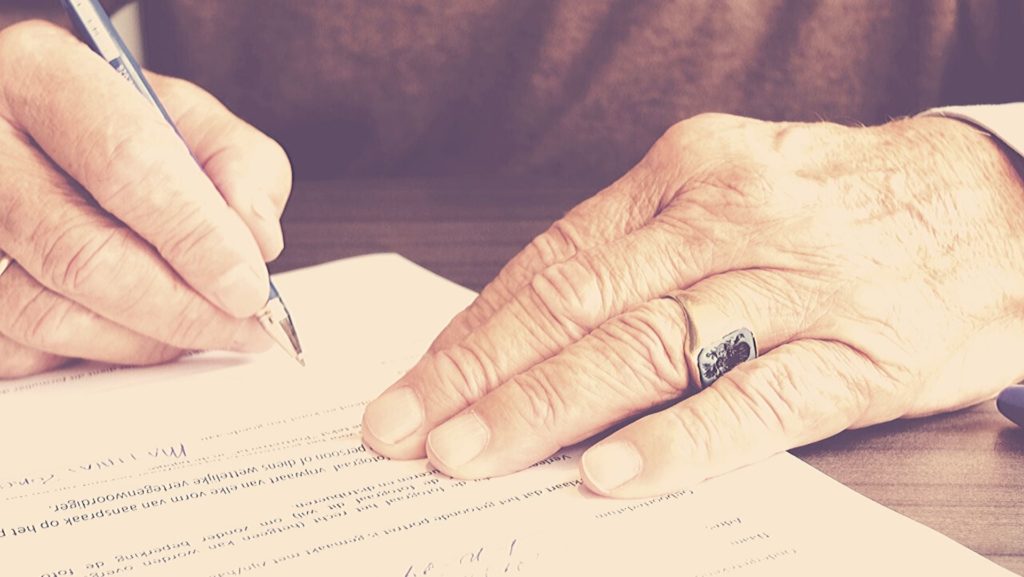 Aaron from Tennessee cites how the perspective and courage he believes widowers acquire as reasons why they can make great husbands. “We know what it’s like to lose something precious. Therefore, we know the importance of appreciating a woman in everyday moments. We have also chosen to courageously love again despite knowing the intense pain we would endure if fate saw fit to take our love away.”

Nathan from Indiana agreed, commenting, “Widowers know first-hand the cost and they paid the price of the oath they swore before God and man. ‘Until death do, we part.”

Rick from Michigan concurred, “I will be even more appreciative of a second spouse because I know that she can be taken from me in an instant. Losing someone like that makes you love those around you even more.”

They Care More Than Others

Widowers do have a perspective that divorced or otherwise; single men cannot fully appreciate. And for many, it does take courage to allow yourself to be vulnerable once again. Nathan offered, “After my wife passed, some of her friends offered me words of support like, ‘You gave her everything she wanted in life.’ I believe she deserved so much more. She was sick for four years. I was blessed to have had those four years to be the husband I should have been during the first seven years of our marriage.” 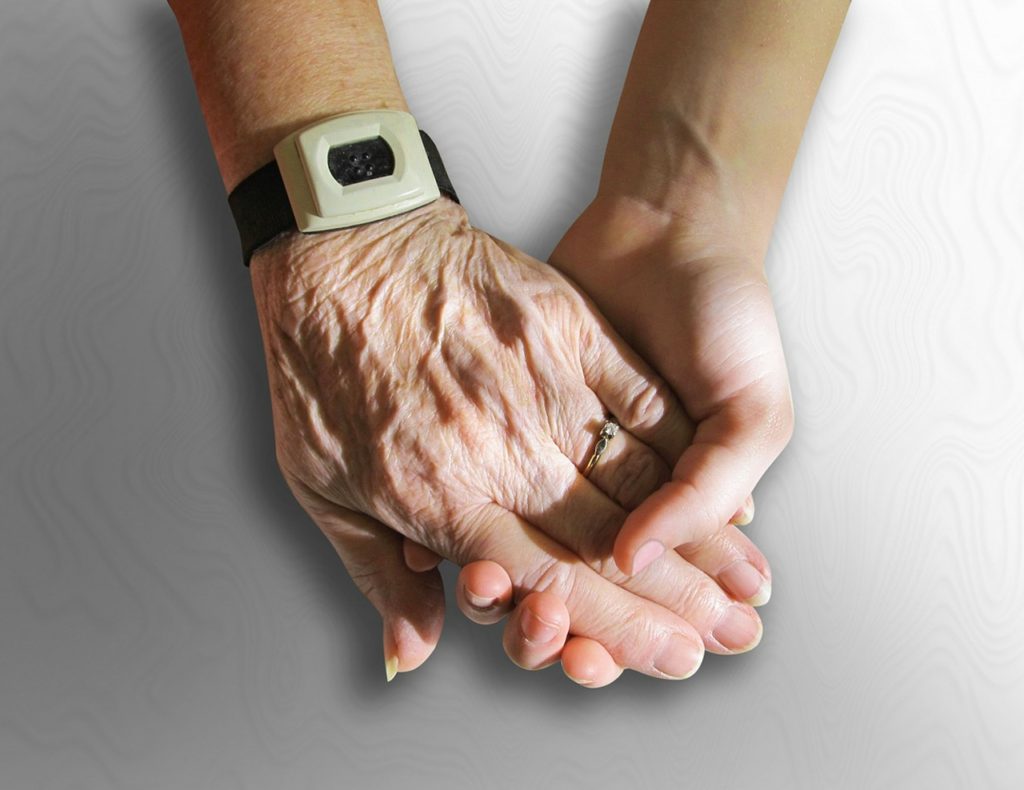 Widowers, who served as caregivers, have an added reason to appreciate life, after having witnessed the daily deterioration of their now-deceased wife’s life. I was one such man, which caused me to initially reject the notion that I was capable of ever loving someone new. Over time and a bit of courage, I was able to rediscover the life that awaited me, including my falling in love and marrying my beautiful wife, Maria.

Men possess an innate trait to “provide and protect” their special lady. This trait is magnified when a widower decides to take on a new wife or life-partner. Widowers who marry may become a bit more protective of any future love interests. While I like to think of myself as one who always provided for and protected my now deceased wife, today, I find myself even more protective of Maria. I become concerned if not frightened whenever she becomes the least bit ill. I like to think that my concern for Maria’s well-being makes me more attractive, at least in her eyes as her husband.

Michael from suburban Buffalo, NY, believes widowers make great husbands. “Most, if not all, widowers were married for several years in a loving, committed relationship. They nurtured that relationship and contributed to its growth. Many became caregivers without reservation or hesitation. Commitment, dedication, and (a history of) unconditional love make us different.”

Now that he finds himself raising three young children on his own, Rick has much more respect and admiration for all his deceased wife did for their family. This appreciation is sure to transfer to any future wife he may marry. And if a widower’s previous marriage was a good one, he is even more likely to invest his heart in a new one.

But not all widowers are husband material. Aaron from Tennessee points out, “We are more likely to fall into the ‘I wish you were more like my late wife’ trap. Some amen will (selfishly) seek comfort from their new wife over the loss of their deceased wife without regard to how she (new wife) feels.” 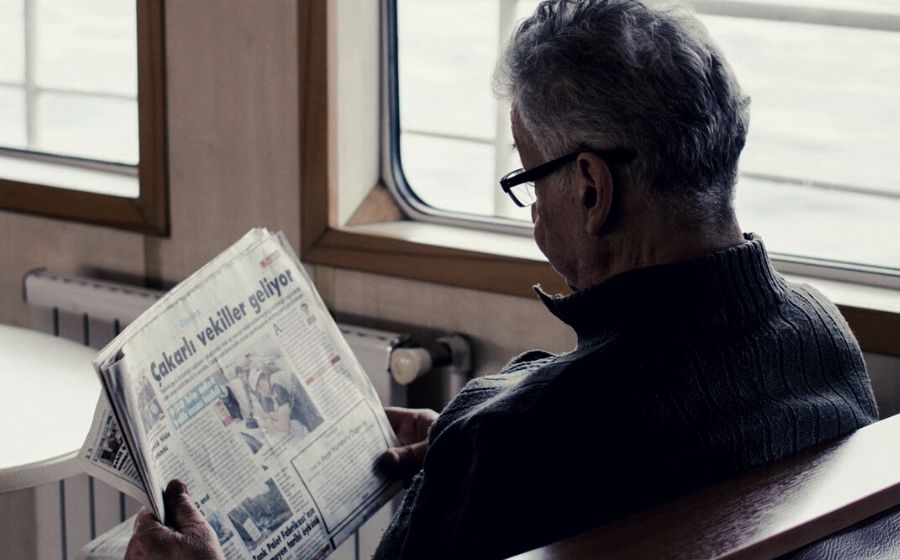 John from Orlando makes a great point: “I don’t let ‘widower’ define me. I think there are many widowers who are good men, but I’m confident that some are jerks. Ladies need to look deeper than a widower’s Facebook status. The good men (aka good husbands) were good before they were widowers.”

Joel points out that widowers (like widows) may, “…have a ton of baggage; children, memories, ties to the past.” Bill from Alaska cautions women who are interested in a widower to look for those who have found positive avenues to process their grief and who are open and honest about where they stand emotionally as they are likely to enter any future relationship on a better footing and will be a better spouse.”

Several widowers suggested how they believe widows find them more attractive as potential husbands because of their ability to relate to the widow’s loss. And it doesn’t hurt that the widow is better able to appreciate what a widower has endured.

To gain some perspective from single women, I asked those who visit our public Facebook page, “Widowers Support Network,” the same question, “Do Widowers Make Good Husbands?” Here is how a few ladies responded. 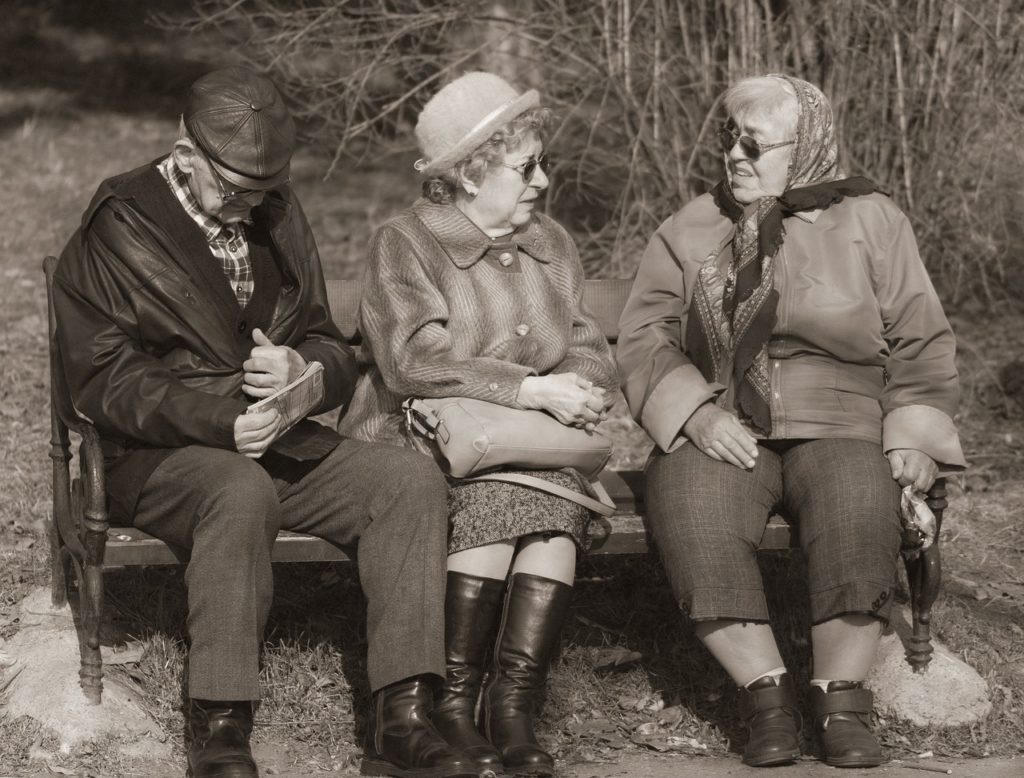 Carla from California has dated both divorced and widowed men and has decided to exclusively date widowers. “The difference is day and night,” says Carla. We both talk freely of our past (husband and wife), and we can be free to express ourselves. Judith, a widow, believes a widower marrying a widower is a good idea. “They would understand the concept of a partnership, in it as equals.”

Cathy writes, “It depends on where he is in his grief process. Some widowers are not prepared to commit to another relationship. They prefer to play the field.” Cathy added that some widowers don’t know what they want, nor even what they are looking for in a mate or life-partner. How right you are, Cathy.

Brooke from California finds great comfort in the time she has spent with a widower. “I’ve dated a couple of very nice men (non-widowers) but felt disconnected,” adding, “There is a huge difference.”

June cautions how some widowers she has dated “wear their wives’ life and death as armour.” She adds how she finds no place in a man’s life who is not free to live in the present.

Sandy from New York pointed out that widowed men are more attractive vs. those who are divorced as they don’t have the mother of their children continually re-entering their lives on holidays and special occasions. Not to mention the fact that the widower doesn’t have alimony to pay. Valid points for sure.

JT from Georgia wrote, “The only reason I can see a widower being viewed as a bad husband is, if his wife didn’t understand that the deceased wife will always hold a spot in the widower’s heart, but widower still has more love to give to her.”

Men who have lost their spouses will naturally cherish the life they once shared. But it doesn’t mean the widower isn’t capable of being a good if not a great husband. It does take two adults, willing to sort out their histories before any lifelong commitments should be made to one another.

No doubt, the human heart can love again without diminishing the love one first experienced with a now-deceased mate. A meaningful relationship requires effort and sacrifice from both parties. Especially, when each party comes into the relationship with a history, be it good or bad. There is much to consider.

Belief and Care Makes All the Difference

Given my years of experience in working with widowers, I have found most to be very attractive husband material. Now given that I’m a guy, I may have a bias, but hear me out. Widowers, who honoured their marriage vows, provided for and protected their wife, were faithful and loved their wife exclusively until the day of her passing. They possess attributes I believe most women would find attractive. Am I wrong?

Widowers (and widows) do come with some risks. The baggage either collected over their life may not become apparent right away, so don’t rush into anything. Predator widows and widowers do prey on the vulnerable. I, for one, am uncomfortable with widowed men who propose to the first or second woman they date. They for whatever reason, have an urgency to make major decisions, including offering marriage proposals. Those concerns aside, I have found widowers to generally sincere in their quest to rediscover love.

Herb Knoll is a retired banking executive, an advocate for Widowers, a professional speaker, and author of the breakout book, The Widower’s Journey.  Available at Amazon.com in paperback and all digital formats. Herb is the founder of the Widower’s Support Network (WidowersSupportNetwork.com) featuring the Widowers Support Network – Members Only, a private Facebook group page for men only, and a second Facebook page which is open to the general public at Widowers Support Network. Herb hosts the Widowers Journey Podcast, available on all podcast hosting services. Contact at herb@WidowersSupportNetwork.com.

How To Make Masala Tea

A Gentleman’s Guide to Dating Etiquette

A Dating Guide for Senior Men